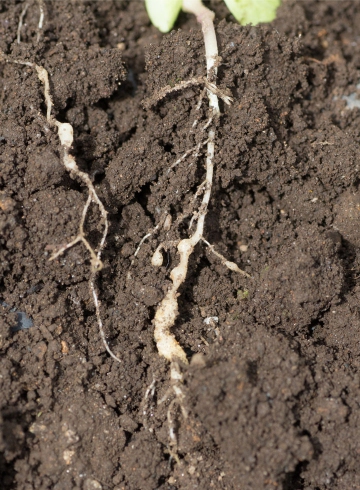 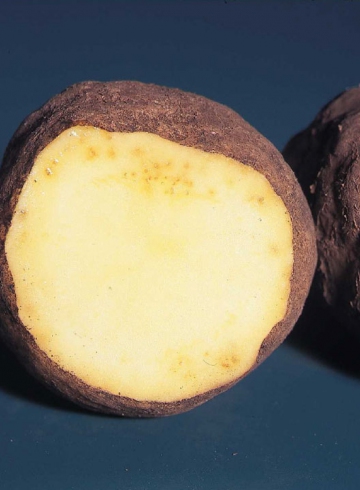 Although nematodes contribute to a healthy soil, there are numerous nematodes that pose a serious threat to crops. The most harmful nematodes live underground and damage particularly the roots of crops. The best known nematodes are cyst nematodes such as the potato cyst nematode which is responsible for potato senescence. Another more famous nematode is the root-knot nematode and the root lesion nematode.

With the breeding of catch crops, Vandinter Semo focuses on a natural combatting of nematodes. 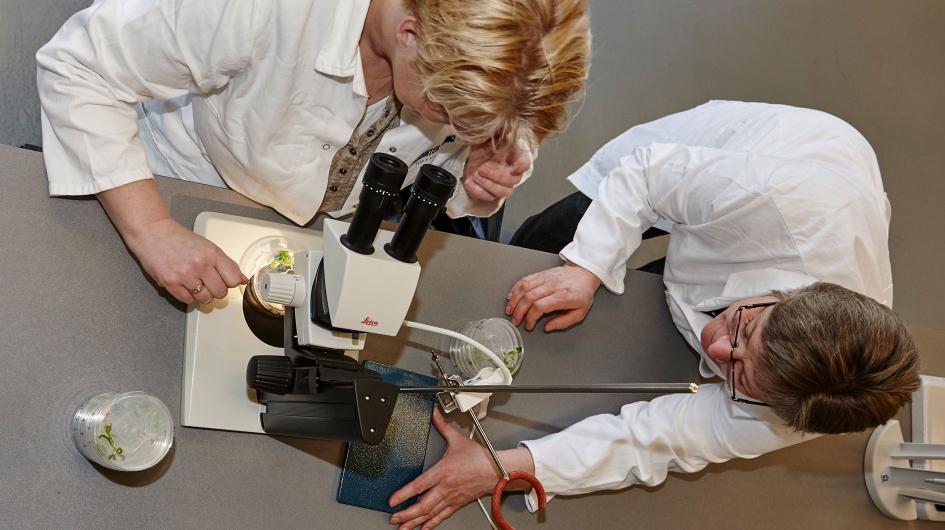 There are numerous types of nematodes. Each with a unique set of characteristics. This makes them a threat to a large number of crops. Because of this diversity, it is important to know which type of nematode needs to be combatted in order to use the most effective green manure. In this nematode almanac, we name the different nematodes and the most appropriate green manure to naturally combat or to control  nematodes. 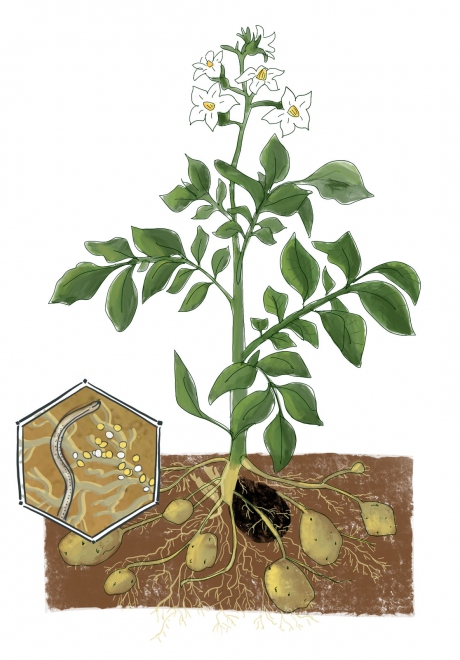 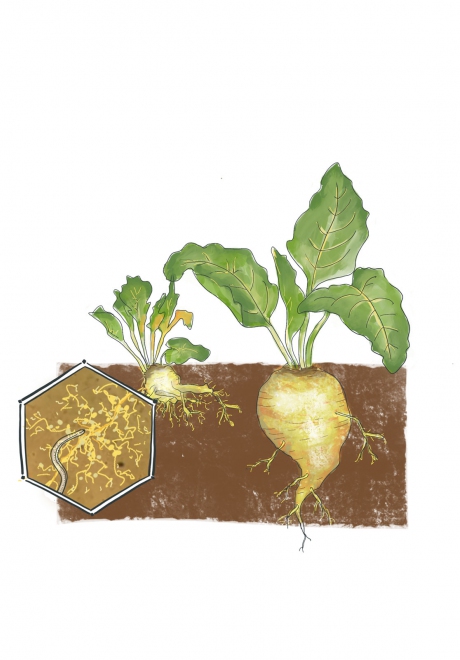 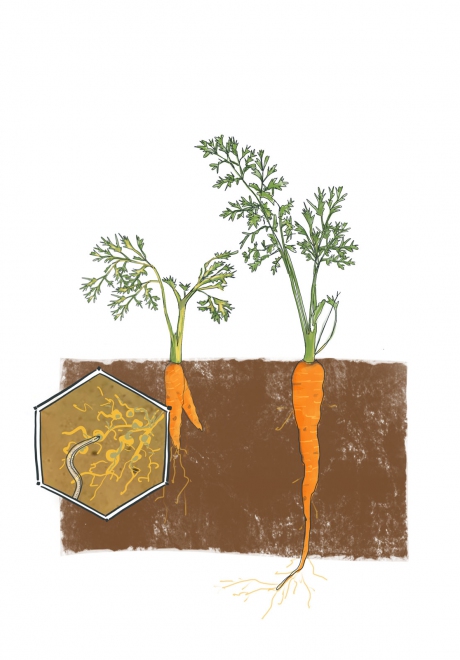 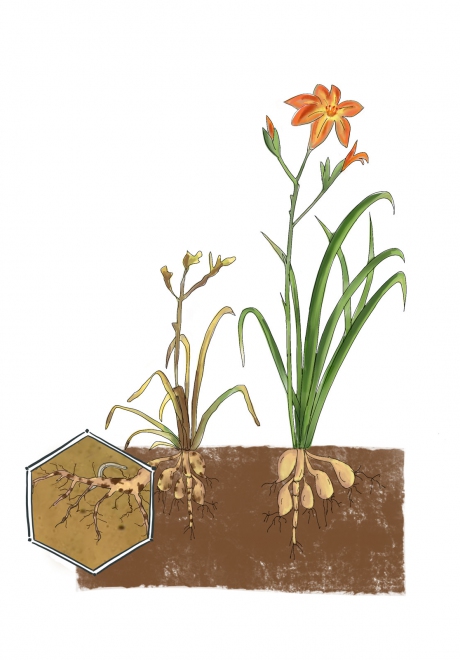 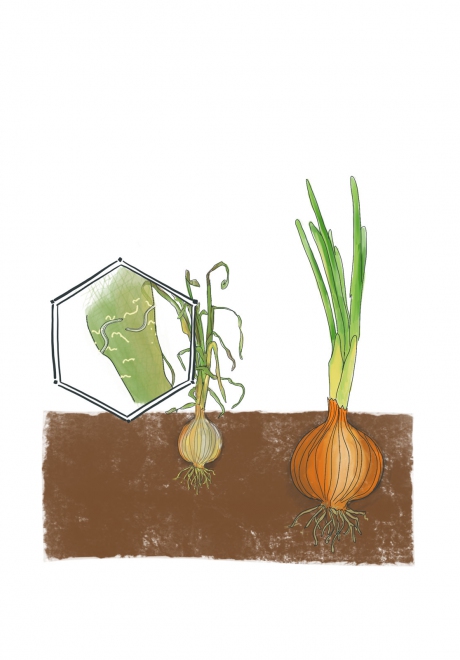 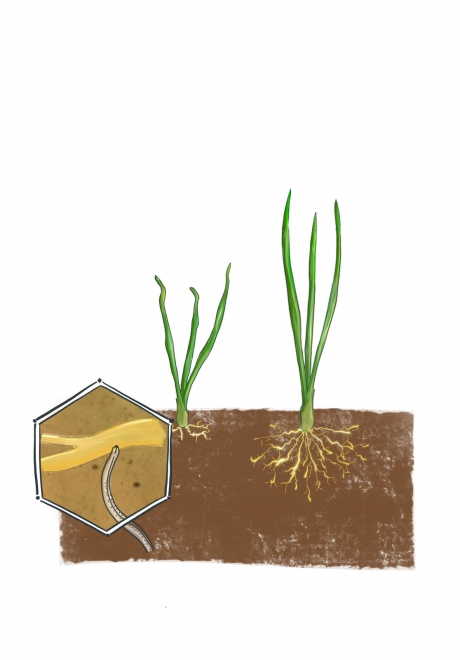 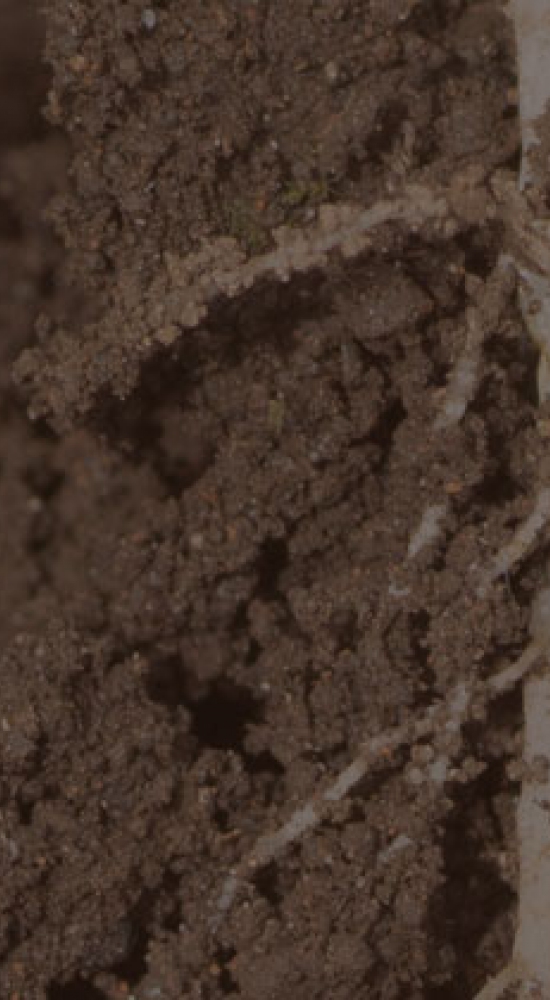 Do you suffer from nematodes? We can help you combat it.

Make an appointment with one of our agricultural experts 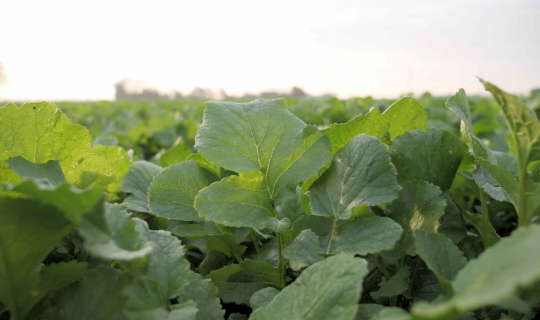 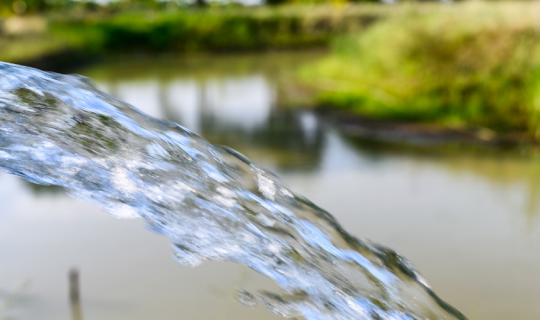 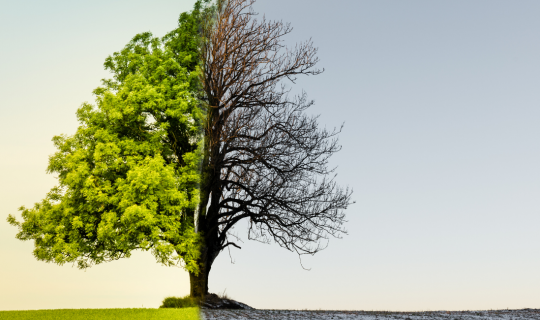 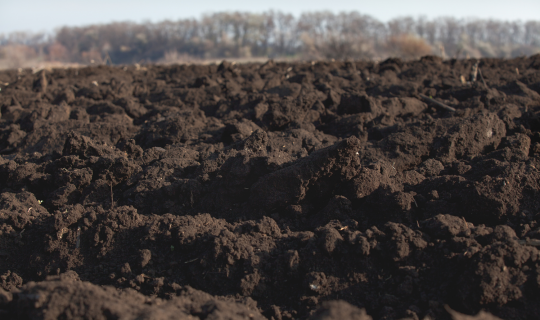